UFT Developer (formerly know as LeanFT or UFT Pro) is another functional automation testing tool introduced by Micro Focus. By looking at its name it seems that it’s a new version of UFT. Having said that, it’s altogether a different automation tool that is highly flexible and powerful.In this article,I will give a brief overview of LeanFT (UFT Developer).

What is UFT Developer | LeanFT

It is a new functional automation solution that specifically targeted advanced automation engineers having good expertise in modern programming languages like Java and C-Sharp in agile teams.  It is built in the concept of Shift-left and accelerate delivery which means automation tests can be created at the same time the application is being developed. It supports advanced IDEs like Eclipse and Visual studio which gives you the flexibility to use the same programming languages and the same IDE on which the test application is being built. It also gives the option to migrate your existing Selenium tests into the UFT Developer project.UFT Developer supports automation of applications built on various technologies like Web, Mobile, .NET, and Java applications, etc.

It is installed as a plugin with other IDEs like Visual Studio or Eclipse. It includes several powerful tools like the Object Identification Center and Application Models.

When we install UFT Developer with other development IDEs, it automatically adds its menu and options in the toolbar of the particular IDE that assists us in developing an automation test script quite easily. It does not require a separate license as it comes with the UFT license. You can explore it with the trial version which is valid for 30 days. 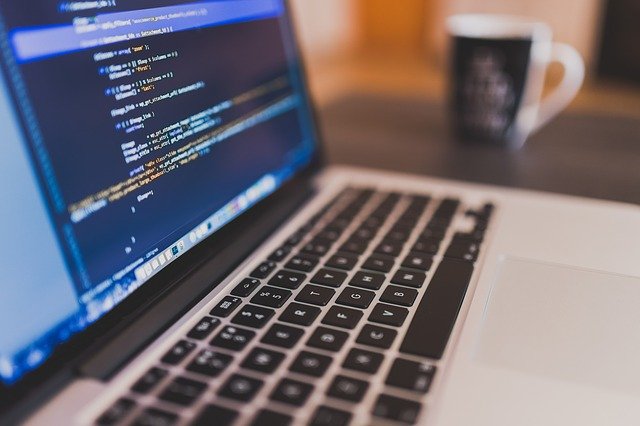 It supports modern programming languages like Java and C-Sharp. This gives us the flexibility to leverage the capabilities of UFT Developer using advanced programming languages. It can be easily integrated with source code management and continuous integration tools to easily achieve CICD. It empowers and encourages developers and QA to collaborate in agile teams by using the same tool for the development as well as testing of applications.UFT is well known for providing an option for descriptive programming. UFT Developer (LeanFT) has out of box support for descriptive programming if you select the UFT Developer Testing Project option.

UFT underpins considerably more technologies as compare to UFT Developer. Since the very beginning, UFT earlier known as QTP has been quite a popular tool among the QA fraternity because of its user-friendly GUI, easy to use and most importantly it supports visual basic as the scripting language which is quite easy to learn and easily adapted by the testers. However, UFT Developer supports Java and C Sharp(C#) as the scripting language. One should have strong programming skills to use it.
UFT Developer has inherited lots of features from UFT like Insight Object and Visual Relation Identifiers. While using it you will miss a lot of features of UFT like checkpoints and DataTable which are commonly used.
In UFT you can easily debug a script and run a test from any step. This is not possible in UFT Developer and you have to run a test from the beginning. The tester must be familiar with the standard IDEs, he/she is using to debug a test script and to do other kinds of stuff.
UFT’s target group involves business analysts, automation as well as manual QA. Whereas UFT Developer is essentially for Automation QAs and developers.

As per my personal opinion, both UFT Developer and UFT have their own unique features.UFT Developer has been built specifically for continuous integration and continuous testing. It is intended for Automation QAs as well as developers who are highly proficient in Java or C#. We can’t deny the fact that UFT is dominating in the market just because of its user-friendly GUI and countless features across various technologies. One has to choose the right tool wisely considering the project requirement and team members skill set.

How to Automate a new Tab in LeanFT | UFT Developer