In VBScript Error Handling is mechanism to handle unwanted exceptions that might break the execution of code leading to failure of the script. So, exception handling plays a very crucial role in writing a robust scripts so that if any error occurs at runtime, the programme keeps executing the next steps even after the occurrence of errors. 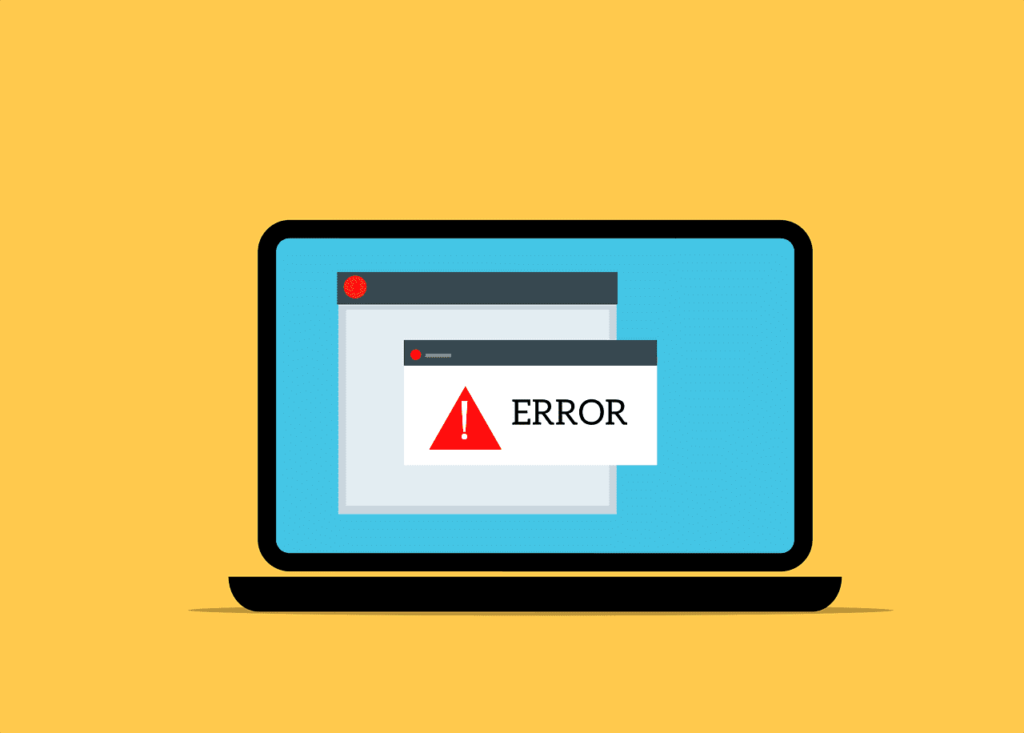 If you are writing automation scripts in UFT, you must handle exceptions appropriately so that the Test Suite that is usually executed at daily nightly batch in unattended mode don’t get stuck due to any runtime exception.

Types of Errors in Programming

Before understanding the concept of error handling, first of all you must know what are the types error in a programming language.

There are three types of errors in any programming language.

Syntax errors cause parsing errors and are caught before VBScript code execution. A few examples of syntax errors are incorrect function names, unbalanced strings (like missing an opening or closing parenthesis, missing double quotes) and etc.

Runtime errors arise only during execution and are not detectable during code parsing. This is why they are also known as exceptions.

Example: The following code is perfectly fine and has no syntax errors. However, because we can’t divide an integer by 0, we’ll get a runtime error during execution, and the code will crash. 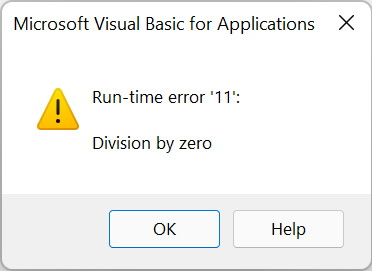 Logical errors means, you have written a code but you are not getting the expected outcome. In such situation you have to debug your code where you are making a mistake.

Also, Check How to Debug a Test in UFT

We will see how to use the following methods to catch exceptions /  errors in VBScript at runtime.

On Error Resume Next

The name of this method is self-explanatory: if an error occurs, resume the flow of execution to the next line of the script.

Example: We will again divide a number by 0. However, this time, the code will crash and proceed to next line and display the outcome in the message box.

This technique is most commonly used to retrieve the Error’s details so that you can write your logical code based on it if you know well in advance that an exception might occur at a particular step.

Example: The following example shows how to use Err object.

This statement does not handle error instead it is used to disable any error handler in the script. This will set the handler to null value or Nothing, indicating that the script will no longer support error handlers. The same has been shown in the above example.

I hope you’ve gained a good knowledge of Error Handling in VBScript from this tutorial. If you liked this content, please share it with your friends.