UFT is now known as UFT One with version 15.0 onwards. As usual with every new version some new features are added to UFT. In this tutorial, we will see the new features of UFT One datatable and its known issues.

You can easily observe new changes in the display of the new data table in the test’s Data Pane. Now the parameter names appear in the first row of the table instead of in the column headers. 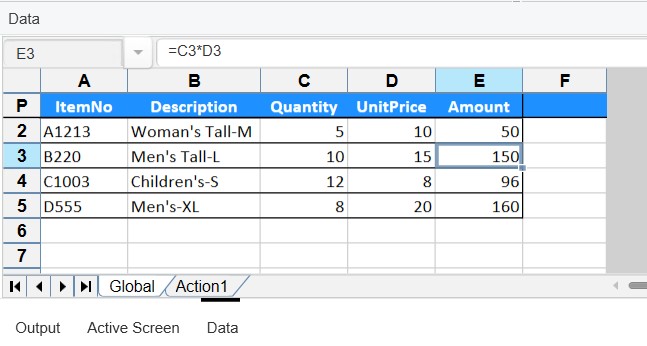 How to Print DataTable in UFT One 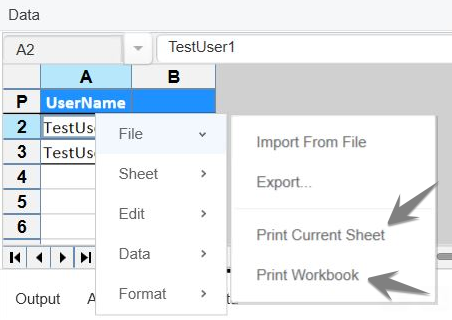 The following are the known issues in UFT One Datatable

The new naming convention of Excel sheet restrict the use of sheet names that exceed 31 characters or contain [ ] characters. So, if you open UFT script data tables that were created in a version earlier than 15.0, sheet names are modified automatically if they do not match these conventions.

Therefore, if you have a datasheet name exceeding 31 characters created in the previous version of UFT its name will be truncated after UFT 15.0 onwards and the script will through an error at runtime if you are using DataTable.Value, DataTable.GetSheet, and SAPGUITable.Input methods. You will have to manually update your test scripts.

One can select multiple cells in the datasheet. Having said that, you cannot select the parameter name in the first row and additional table cells at the same time.

Also, the selection of multiple sheets in the data table using the CTRL key is no longer supported.

Entering autofill values by pressing the ENTER key or TAB after typing the first value in a cell is no longer supported in UFT One datatable.

How to Use LoadAndRunAction in UFT